Since its start, We Foundation has advanced general knowledge, know-how and use of data & tech tools among NGOs, public organizations and financial institutions that all share the mission of contributing to a more inclusive and equitable society.

Wondershop was born in 2020 to develop the best games and technology tools that help achieving the mission and build a world where every child, regardless of their background, has the opportunity to play, wonder and belong to a community.

Here’s a peek into our joint history:

The year has been spent by doing things no one else is crazy enough to do, at least not at the same time. Game, custom game controller, and social impact measurement tech – sounds pretty insane. We might be, but we’re enjoying every minute of it.

Technology studio Wondershop was launched in October, and our first project, Project Wonderworld, was kicked off. We Foundation continued its operations alongside Wondershop, and together with our partners further developed both community activities and social impact measurement. In addition, We Foundation’s own community house, Meltsi, was opened.

To We Foundation, 2019 marked a transition from a grant-making foundation to an operating foundation. We Foundation started planning its own community house which would be an open, free-of-charge meeting place in Mellunmäki for local kids and their families.

During 2015-2019, the foundation gave out grants of up to 10 million euros to support various initiatives and projects across Finland, such as Sekasin chat, Sekasin Discord and Migrant Youth Helsinki.

New community houses opened in Kerava, Pori, Tampere and Espoo together with local partners. The foundation also developed We Schools with the goal of advancing kids’ commitment and social inclusion in schools – the first schools were opened in Espoo and Lohja.

The first community houses opened: first, in Pansio-Perno in collaboration with the Fingerroos Foundation, and later that year in Lappeenranta together with Nicehearts ry. The community houses are open, free-of-charge spaces for kids and youth, set up in communities with few existing services and a high risk of social exclusion. 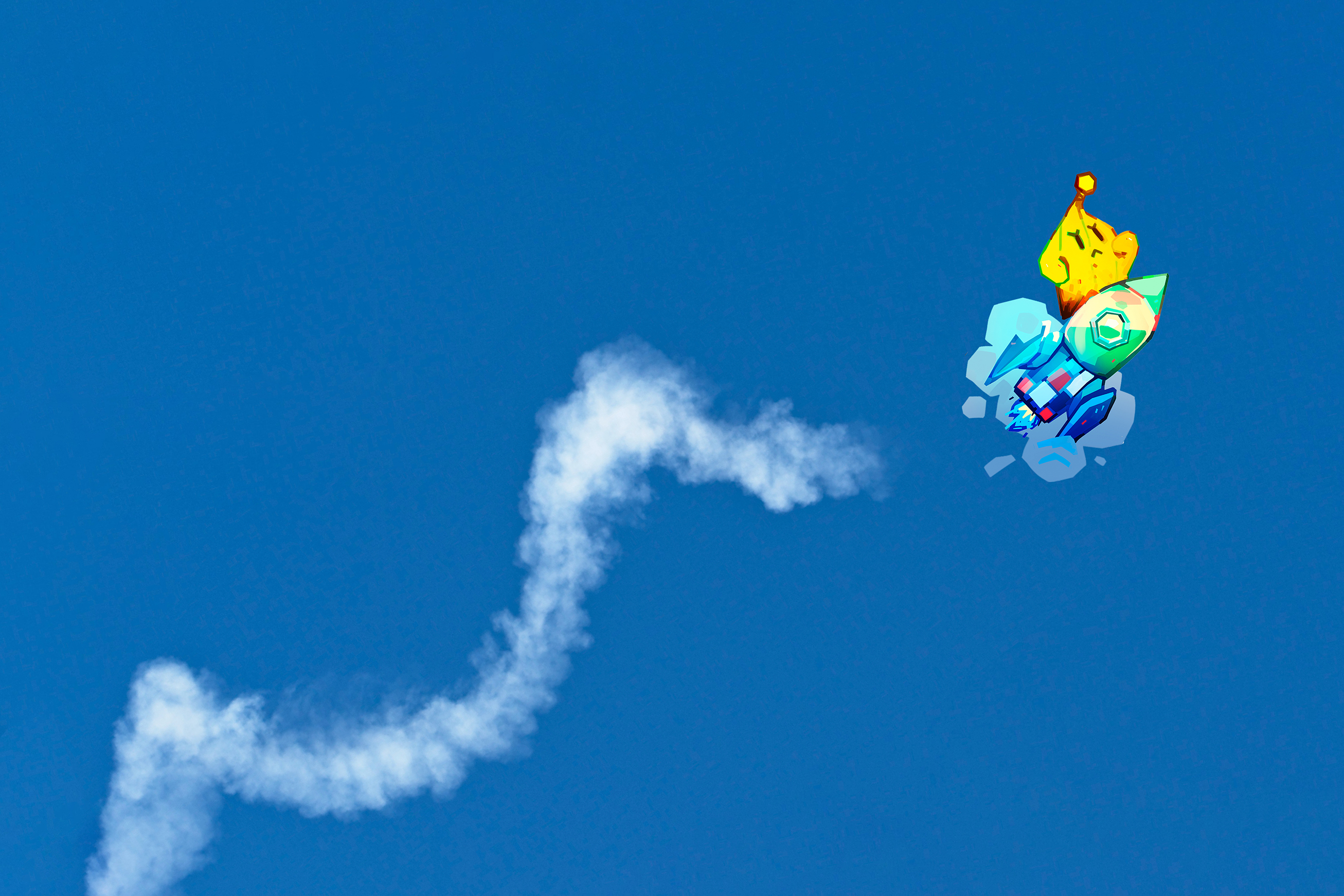 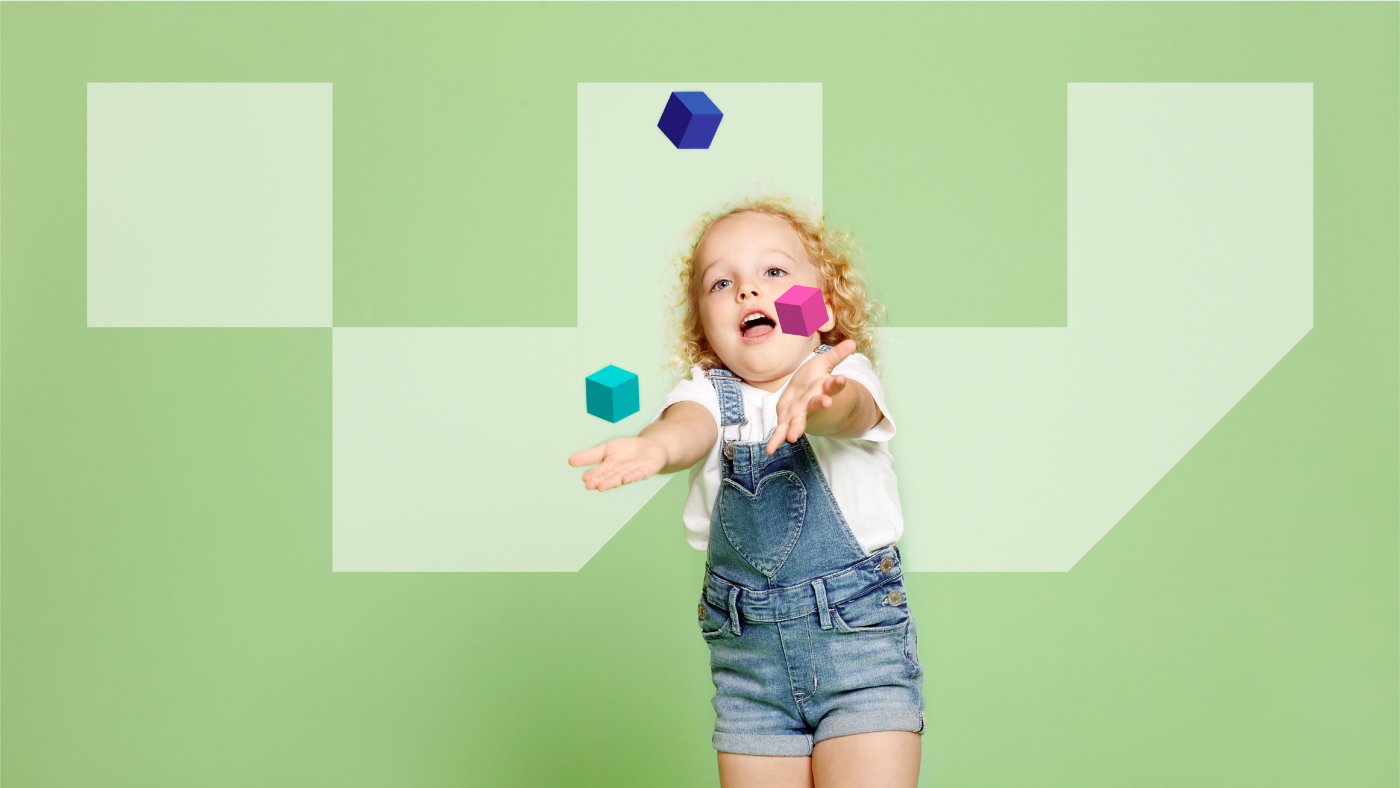 How To Build A Phenomenon When There’s Nothing There Yet?